Over 21 years touring Australia and the World ACCA DACCA have survived the test of time and are one of Australia’s longest running Premier AC/DC Shows, where others have fallen short.

“Where others CLAIM They are The Greatest?? ACCA DACCA Can prove it , with documented approval by AC/DC Themselves “

ACCA DACCA & The AC DC Story are two different shows ACCA DACCA Being the full throttle AC DC show 2 hours solid all the songs from 1974 to present day however ACCA DACCA is band only suited to the bigger pubs and clubs .

Whereas The AC DC Story is a Theatre style experience , Narrated with Big Screen and props Telling the story of AC DC’s Rise to Stardom. with interludes of carefully selected tracks off every studio album they produced played LIVE by ACCA DACCA .

Spanning over three hours, the AC/DC Story doesn’t just bombard you with hit after hit, it more focuses on the journey of the band from humble beginnings to their current standing among the world’s elite bands told through the words and images of what was a group of young, inexperienced musicians who were at times out of their depth but had a tenacity and cheeky flippancy that forced the world to take notice.

“We feel the whole story of AC/DC needed to be told,” Larry said proudly, “and it needed to be told through the memories and images of the band themselves. We owe – in fact the whole music world owes a debt of gratitude to every member to have passed through AC/DC and with the AC/DC story we hope the fans can not only learn from the experience but can also understand the personalities that pioneered a whole genre of music.” 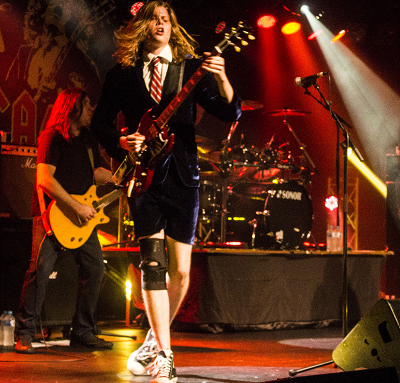 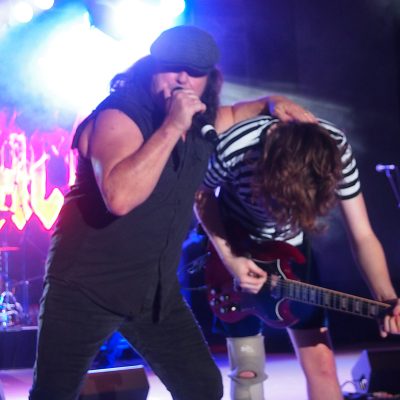 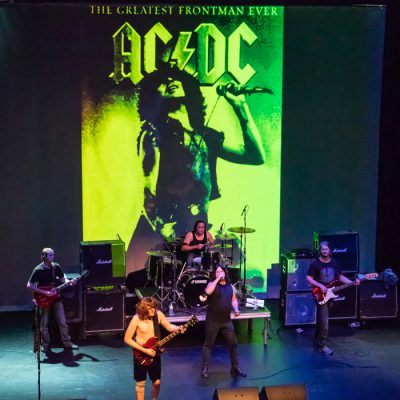 Accadacca have toured both internationally and through Australia since Attard formed the band in 2000. Rather than taking advantage of a path already forged by AC/DC, Accadacca were aiming to fill a growing void within the Australian music industry by recreating a period of music that will forever define rock and roll in this country.
“My originals band Snake had recently broken up and I wasn’t ready to hang up the microphone,” Attard continued.

“Snake had supported AC/DC on a couple of occasions and there was a fleeting period where discussions were held involving myself, Snake and AC/DC before Brian was named as Bon’s successor. I was sick of people telling me how much I sounded like Bon when I sang so I decided to form the band to provide an outlet to breathe life into the juggernaut that is AC/DC. Years later when Angus Young was interviewed in Germany and asked which cover band stood out from the others he quickly replied ‘if you can’t see the real thing, the next best thing is Accadacca’ which sort of justified things for me.” 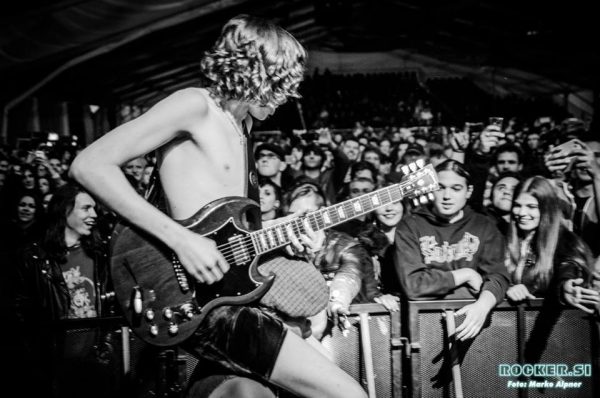 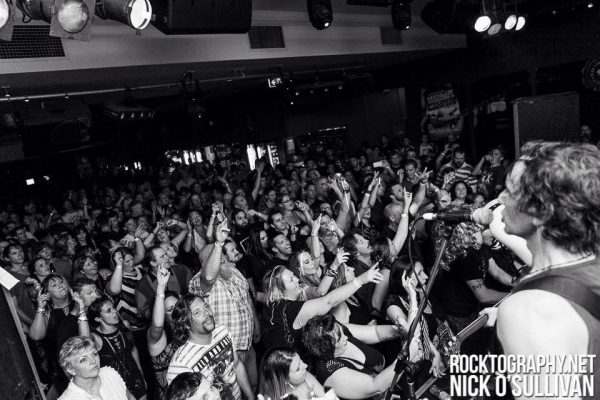 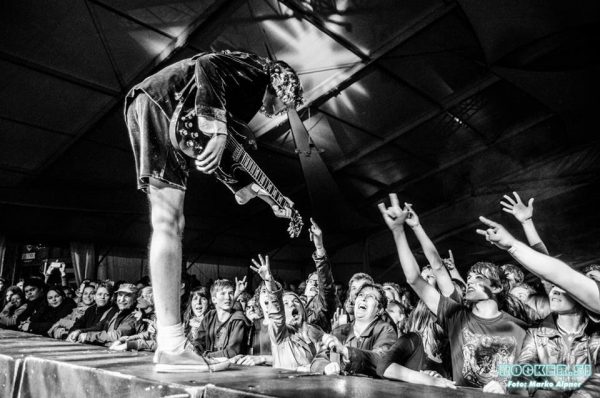 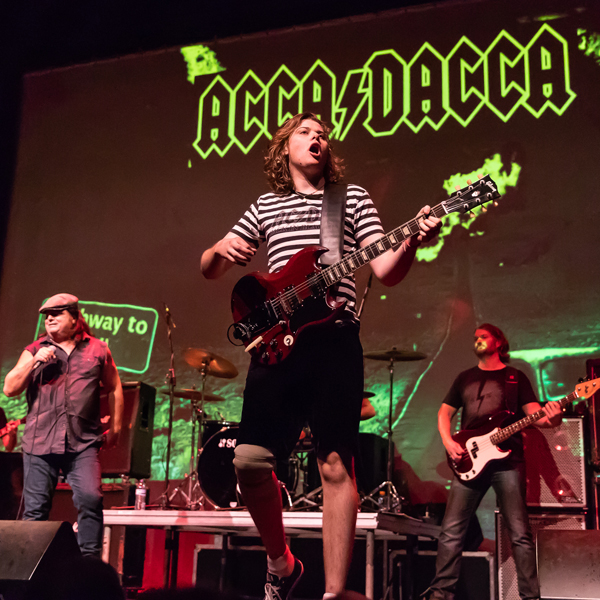